We are asking for your help to support MUFON!

If everyone reading this right now gave $5 our fundraising would be complete within one hour. MUFON is a non-profit with costs of a website, servers, staff and programs. We encourage users to join and become part of our network. Please help and support MUFON. Thank you. 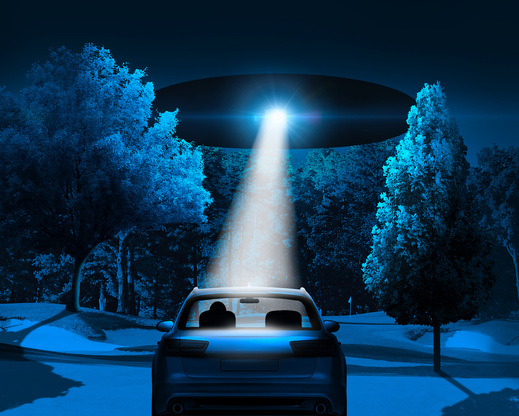 As a scientific research organization, it is our job to research recent UFO sightings, investigate alien encounters, and share our findings with the world. We take a scientific approach to our research, working with credible science specialists who are dedicated to investigating UFO reports from around the world. The White Papers represent our best research on important UFO topics.

It's interesting that although UFO investigators have long been accused of misinterpreting
earthquake precursors as UFOs for years, even seismologists do not yet agree what the
precursors are. There is, however, enough science to use them as a probable sighting
cause. At a minimum, accepting such a possibility allows the investigator the ability to
explain why it was not the cause. This paper discusses some of the science behind
earthquakes and what the MUFON investigator should be looking for. See link below.

To the general pubic, stealth is a relatively new thing and to most totally revolves around radar and hiding from it. Although that part is true, it is only one aspect of stealth. Stealth is hiding from all types of sensors. That includes: Electromagnetic; Infra-red; Visual, acoustic and any other sensor not already named. Since an air sonar type system does not yet exist, to most military personel “Acoustic Stealth” is probably the least important item in the above list. However to MUFON it is very important. In many of our cases, the factor separating the UFO from a known vehicle is its silence. Therefore, this paper has been written to acquaint MUFON members with what Acoustic Stealth means today and what may be in our future. Read the paper. 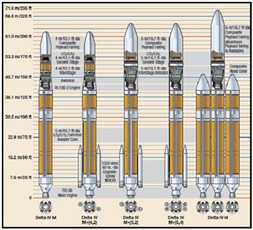 
A recent Delta IV rocket launch from Cape Canaveral Air Force Station produced a multitude of UFO reports. Those reports centered around one to four orbs following the rocket and a bright blue cloud high in the sky after the passage of the rocket. This paper proposes both of these effects are natural manifestations of the rocket used in this mission. Read the paper. 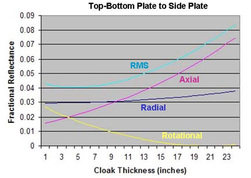 
Coordinate Transform Optics (CTO) is a methodology for tailoring waves to achieve certain desirable characteristics. It is achieved via the use of smooth differentiable coordinate transforms. The mathematically defined transformations are then cast into corresponding changes of constituent material parameters to achieve the desired functionality. Although this paper will be focused on the visible Electro- Magnetic (EM ) spectrum (invisibility), the procedure works for any set of linear waves whose equations are invariant under coordinate transformations (Sonar, Heat, Radio etc.).  Read the paper. 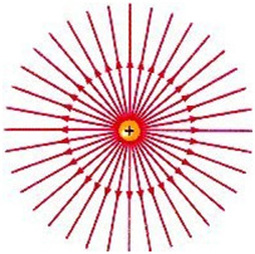 Magnetic Monopoles: A review of the literature

All magnets so far found in nature are dipoles, having both a north and south pole. If a bar magnet is broken into two pieces, each piece become a new dipole. It has been speculated that a natural extension of Maxwell's equations indicates magnetic monopoles should be possible. Similar to an electric charge, a monopole would only be a north or south pole, with no accompanying opposite pole. Although they do not seem to be a normal subject for MUFON investigators, every once in a while we do have a case where the possibility of monopole involvement exists. This paper has been written to provide some background to use in those instances. It should probably be noted at the outset, it would take a tremendous amount of evidence for this writer to ever state he had a case where he was sure magnetic monopoles were involved. Read the paper. 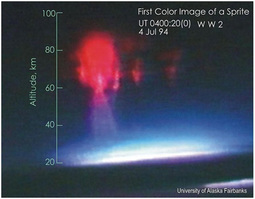 An investigation of Transient Luminous Events was initiated after reading an article in which one of the leading researcher in that field made the remark that it was possible that UFO reports could be explained by these events. This paper is reporting the results of that investigation. In brief it has been concluded that although some pictures of Sprites in particular look like disc shaped saucers, it would be impossible for any witness to mistake one for a UFO. However, it was also concluded that it would be possible for a faux witness to fake a report with a picture of a Sprite. This paper was written to provide MUFON members with information needed to recognize a Sprite picture and to respond intelligently to any statement linking the two events. Read the paper.

Something Intelligent This Way Comes

“It's all about me,” smart phones, cars, vacations, money, homes, and whatever else I need. Perhaps that phrase goes beyond describing a generational label for individuals and also describes something embedded within the psyche of mankind. Man has always considered himself the center of all that is important. And for the last several thousand years we have not shared our sovereignty with any other living creature. They have all bowed before us—the lion, wolf, elephant, buffalo. We have remained the superior species on planet Earth and all of our needs and beliefs have revolved around us. Our anthropocentric position on this planet is centered in our industries, our lifestyles, and our view of who we are. Read the paper. 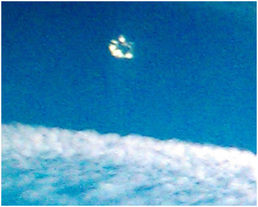 Visual Invisibility is an old effect in the military which effectively makes a plane invisible to the eye but not necessarily to a camera. Seeing a plane in a bright sky relies on the fact the plane is darker than the surrounding medium. It was found during World War II that simply putting lights on the wings of submarine hunters made them effectively invisible to the submarine’s lookouts. Although this effect was mostly discarded when radar was invented, it was not forgotten. With the recent advent of radar stealth and advances in light panels MUFON should consider this effect when faced with craft never seen but found in pictures. Read the paper.